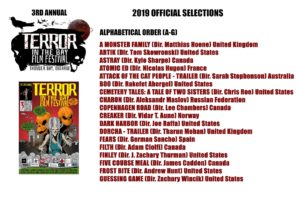 The Terror in the Bay Film Festival just announced their list of 2019 award nominees for their upcoming festival. We brought you coverage on this film a few months ago, and now we are excited to share that “Attack of the Cat People” has been nominated for Best Trailer! Check out the trailer below…

“Attack of the Cat People” is about a group of Scientists who discovered the remains of a Meteorite floating in the middle of the Pacific Ocean. Little do they know they are not alone? Watch as our heroes try to escape their worst nightmare in ‘ATTACK OF THE CAT PEOPLE’. 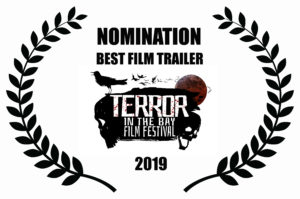 More information about the film can be found at:

Darkside Releasing to Unleash Revenge Thriller ‘Beyond Fury’ on Blu-Ray