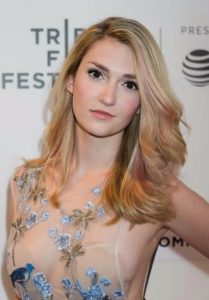 Produced by rapper and ‘Law and Order: SVU’ star Ice-T with night-life guru Noel Ashman, horror film ‘3 Days Rising,’ is a modern adaptation of Edgar Allan Poe’s ‘The Fall of the House of Usher.’ 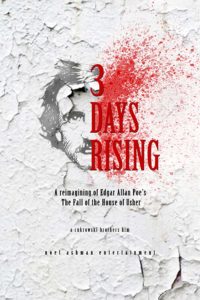