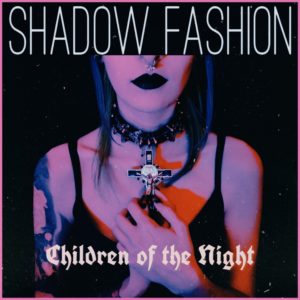 San Antonio-based dark electronic band SHADOW FASHION are proud to announce the release of their new video and single, “Children Of The Night.”

For fans of: Depeche Mode, The Cure and New Order

The theme of the song speaks of the loneliness and isolation we have all gone through at times. However, it is important to realize that we are never truly alone as we are surrounded by our friends, family, and loved ones.

As a scene we are fortunate to have clubs, DJ’s, promoters and musicians who understand the importance of community. At the “end of the day,” we are all “Children Of The Night.”

“Shot in three locations, including San Antonio and also at the Houston Vampire Ball, we had an absolute blast filming this. The band wanted to capture the heart of the dark scene through the lens of vampire culture, and in general, showcase the Texas scene. I felt we were able to do that, while simultaneously making a sexy and fun-to-watch video that represents the band well.” – Erik Gustafson

Buy/Stream “Children Of The Night” Via Bandcamp 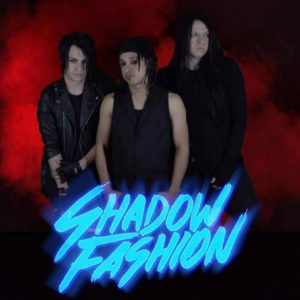 With influences like Depeche Mode, New Order, The Cure; Shadow Fashion takes the classic synthpop sound and merges it with a distorted guitar overdrive giving the music a more edgy rock vibe.