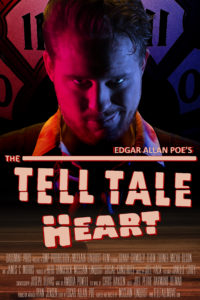 Following the Narrator, who is haunted by the “evil eye” of the Old Man whom he cares for. Descending further into madness, the Narrator murders the Old Man in his bed and then hides the body under the floorboards. When Detectives Tucker and Office Sharpe come to inquire about the old man’s whereabouts the Narrator frail mind begins to unravel. 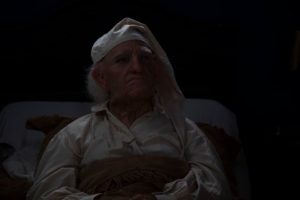 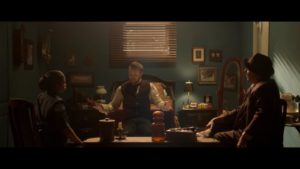 Tickets Now on Sale for Cynthia Screening May 10th at IFS Film Festival at The Grove!