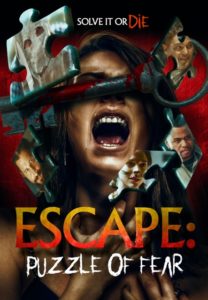 Available On Demand and DVD August 18 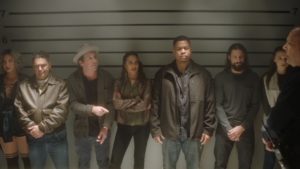 This August, solve the Puzzle or die!

Omar Gooding (“Barbershop”) and Nicholas Turturro (BlacKkKlansman) feature in this summer’s most terrifying aenigma of frights, Escape : Puzzle of Fear!

Hot-shot Hollywood agent Matthew Blake has a dark past. He thinks that he is on his way to a double date with his oldest friend to a new Escape Room in Los Angeles. When the couples are locked into the Escape Room, Matthew quickly finds himself at the center of a revenge plot meant to right the wrongs of his past, with deadly results. 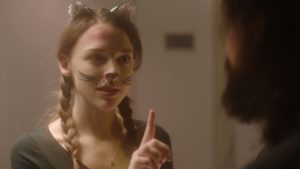