Our ‘Focus on Fantasia 2020’ series takes a look at some of the terrific horror films coming to this years Fantasia International Film Festival. Today we focus on one of the festival’s On Demand titles, “Climate of the Hunter.” 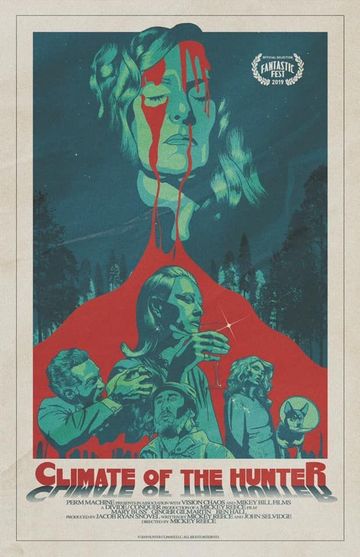 Wine, Jello and vamps! Oh my! In CLIMATE OF THE HUNTER, his 27th feature film, legendary underground filmmaker Mickey Reece (STRIKE, DEAR MISTRESS, CURE HIS HEART) pits two sisters (the unforgettable Mary Buss and Ginger Gilmartin) against each other as they vie for the affections of a man who may or not be a bloodsucking vampire. A film teeming with oddball characters, dog philosophers, star swipes and horrifically appealing Jello platters, CLIMATE OF THE HUNTER is an improbably seductive camp classic. A darkly funny take on old vampire perverts, this psychosexual melodrama inquires into the various neurosis of its desperate, lonely characters as they eat, drink, cry, and flirt around a candlelit dinner table. 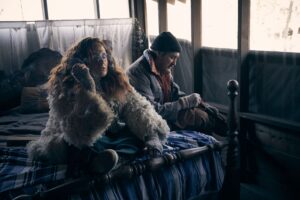 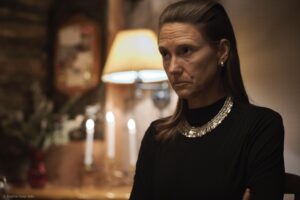 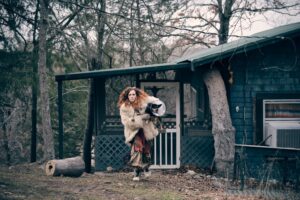 CLIMATE OF THE HUNTER will be shown at the 2020 Fantasia International Film Festival as one of its’ ON DEMAND titles.

For more information about the film, please visit: https://fantasiafestival.com/en/film/climate-of-the-hunter

Hollywood Premiere of HARVEY on October 14 at Laemmle Theatre