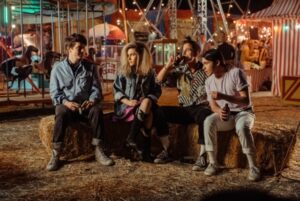 Four Friends. One Phone Call. 60 Seconds to Stay Alive. In the fall of 1987, a group of small-town friends must survive the night in the home of a sinister couple after a tragic accident occurs in THE CALL. Needing only to make a single phone call, the request seems horribly ordinary until they realize that this call could change their life…or end it. This simple task quickly spirals into terror as their worst nightmares become reality as they enter the realm of THE CALL. 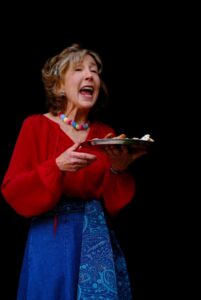 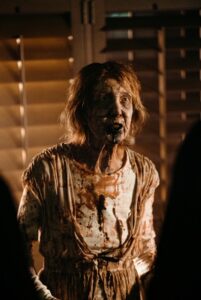 Official Synopsis: From the creator of Final Destination, Lin Shaye and Tobin Bell star in this terrifying tale of death from the fall of 1987. After a tragic accident, a group of small-town friends must survive the night in the home of a sinister couple. One by one, their worst nightmares quickly become reality as they enter the realm of THE CALL. Four Friends. One Phone Call. 60 Seconds. Stay Alive.

Supernatural Horror “The Touched One” Acquired by Freestyle Digital Media