We want to end with a BANG and make our most ambitious film yet, an 80s inspired sci fi space film. We’ve already started filming, but it’s expensive to make all of the props and costumes from scratch, so we need your help!

Brett Kelly has made over 30 feature films happen, and now he needs your help to make one more. Click HERE to support this campaign today! 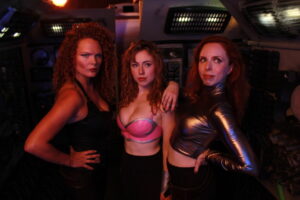 -Tickets to the premiere

-Get your name in the credits of the film under a SPECIAL THANKS section.

-Get Associate Producer credit on the film and on IMDB 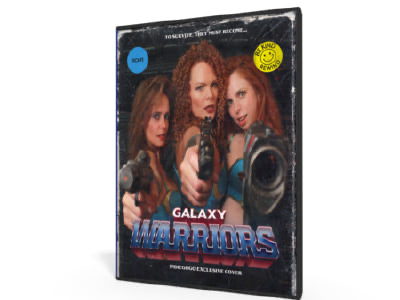 Visit Galaxy Warriors on Indiegogo to…

-What they need to complete the film

-Get all the details on the available rewards