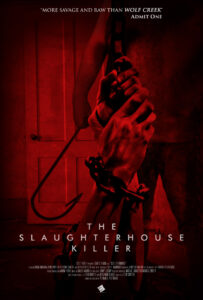 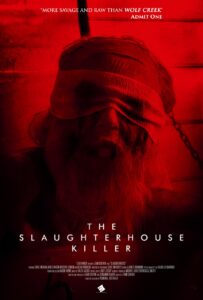 A passion for slaughter keeps Box in line at the local abattoir where he can quench his thirst for blood. When Nathan, a young parolee arrives in town, Box is instructed to take him under his wing, and soon the two men bond over a murder. Unable to resist the bloody temptations, the two form a friendship revolving around their sickness for killing. A friendship which is bad news for everyone in town. 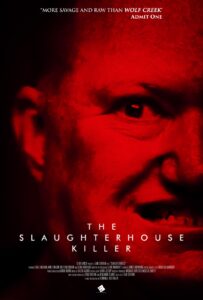 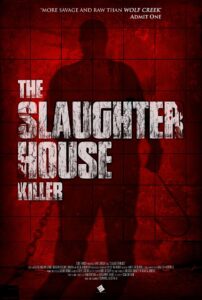