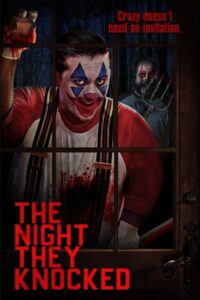 In the story, a group of friends are staying at a reclusive mountain house. Suddenly, they have their fun interrupted when a knock at the door leads to a home invasion by a murderous group of travelers. Donning clown makeup, baseball bats, pitchforks and a thirst for killing, these twenty-somethings find themselves in a fight for their lives! 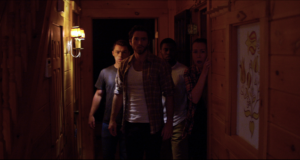 THE NIGHT THEY KNOCKED will have its Online Premiere at the KINGS OF HORROR Youtube Channel this Friday, November 6th. This debut will include a live stream chat with the filmmakers and cast.

To learn more about KINGS OF HORROR, visit: https://www.facebook.com/kingsofhorror/