What is done cannot be undone 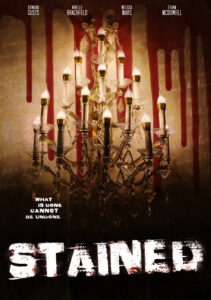 SYNOPSIS: Set in the suburbs of California, John and Jane Macbeth start to realize the mundane, mediocrity of life; with no real fulfillment of a child at home for Jane and a not-so-promising career for John, the two start to plan their own version of the American Dream.

MIDNIGHT RELEASING is a premiere home entertainment distributor of quality independent genre films in North America. We release some of the best movies from all around the world with a focus on horror, thriller, sci-fi, and other dark genres.