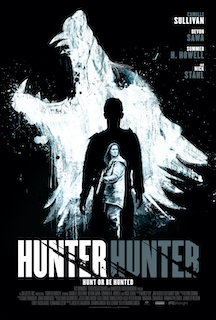 DIRECTED AND WRITTEN BY:
Shawn Linden

‘A Curse of Saints’: Fear, Faith and Superstition in Colonial Cyprus