“A suffocating nightmare with influences from John Carpenter and Dario Argento”

Reality is a prison in this surreal, violent and revenge-laden horror thriller directed by Alex Kahuam. A complex network that little by little, with “Carrie” style powers included, will reveal a world in which abuse and discrimination against women are closely linked. 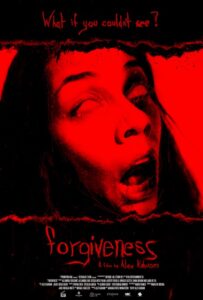 Three women mysteriously wake up in a hospital and discover that one of them is deaf, one is mute and the other one is blind; each one of them will have to figure out why they are there and how to get out.