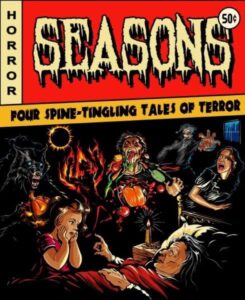 Subsoil Films is putting together the horror anthology, ‘Seasons – Four Spine-Tingling Tales of Terror’ and you can join the team or support the film through IndieGoGo. 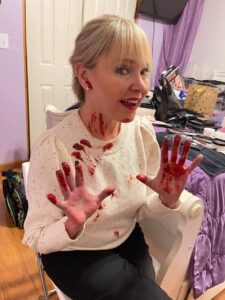 Go to IndieGoGo and Support ‘Seasons’