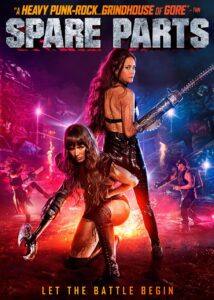 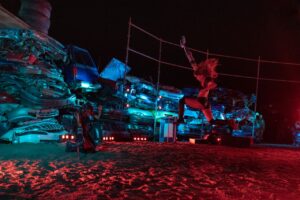 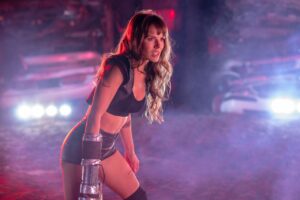 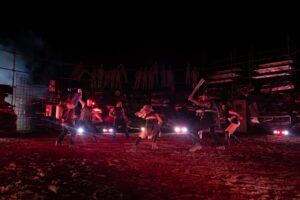 ·       Commentary with Director and Cast