Become a fan of TWOTS (The Witches Of The Sands)

Indiegogo campaign launched for the horror The witches of the Sands. 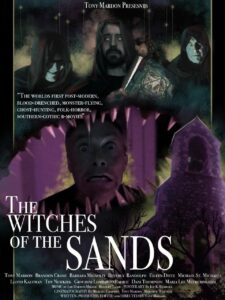 Actor Tony Mardon Launches (Beyond Fury, Ted Lasso, Black Lizard Tales, Our Manor) Launches a nww Indiegogo campaign for his directorial debut The witches of the Sands. An original horror film, which features some of the biggest names in horror.

Two narratives run through the film. 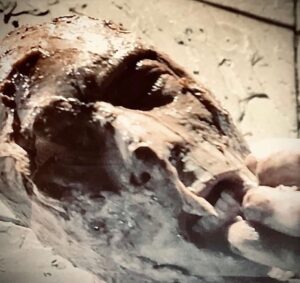 Linnea Quigley (Return of the Living Dead, Night of the Demon)

Pauline Peart (The Satanic Rites of Dracula, Carry on Girls) 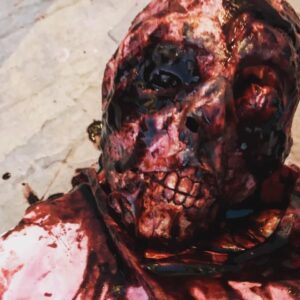 as well as indie horror legends Alex Churchyard and Michael Holiday (I Scream on the Beach, Mosaic, The Allotment), Michael Fausti (Exit) and others.

Not only that, but Misty Moon’s Stuart and Jen Morriss are also on board!! Legends!!

You can find out more about the campaign and some of the amazing perks here: