INTO THE LABYRINTH LLC is thrilled to announce their premier feature The Dark Offerings, has officially finished with post production. With a star studded cast featuring the talents of Felissa Rose (Sleepaway Camp), David Howard Thorton (Terrifier 1&2), and Terry Alexander (Day of the Dead), the film now moves on to film festivals and seeking distribution. 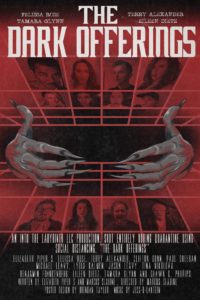 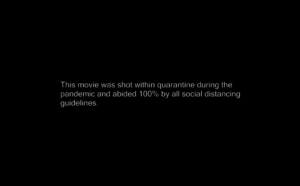 The Dark Offerings, is the first shot, socially distant horror feature shot completely during quarantine and abided by all social distancing guidelines! No mention of the pandemic is made in the film. The film takes place in a regular modern everyday setting. The film is directed by co writer Marcus Slabine who also wrote and directed the multi award winning short The Last Call. The lead actress of the film is also the co writer, producer, FX makeup designer, and company owner of The Dark Offerings. The film already has a following and has been mentioned in numerous articles.

Check us out in the latest issue 2 of FANGORIA magazine