This May, beware A NUN’S CURSE! 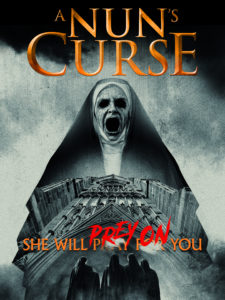 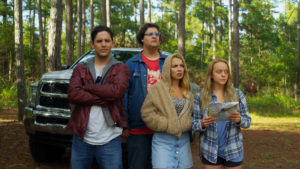