A Letter To Goth Rock Bands Of The 80s 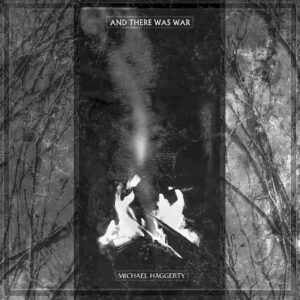 Dark electronic artist MICHAEL HAGGERTY has unveiled his personal tribute to goth rock bands of the 80s. “And There Was War” is a  letter to these artists and is the first single from Michael Haggerty’s upcoming album.

Now on the verge of a milestone, Michael’s decade-long outing as Krebs appears to be ending. This is bittersweet for Mr. Haggerty as he releases his newest single, which also marks his departure from the Krebs pseudonym.

“And There Was War” is out now for purchase and streaming on all digital retailers.  The full-length album release date is yet to come via Machine Man Records.

Sunday Scares: “What We Found Out There”