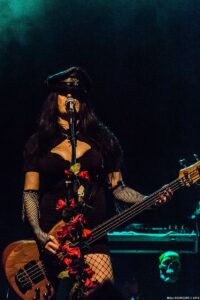 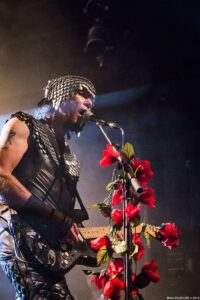 Season Of Mist has announced an ongoing series of vinyl & CD Reissues from the acclaimed catalog of legendary goth/rock band CHRISTIAN DEATH.

Previously, the label reissued LPs for the band’s highly influential Catastrophe Ballet as well as The Root of All Evilution, Ashes, The Scriptures, American Inquisition, and Sex and Drugs and Jesus Christ. All vinyl reissues can be found at the Season of Mist E-Shop.

CHRISTIAN DEATH will be reissuing their dark 1986 opus, Atrocities on both CD and vinyl format via Season of Mist on July 9! In addition to being available in standard black vinyl, the LP will also be available on a limited edition sun yellow 12″ vinyl (33 rpm). 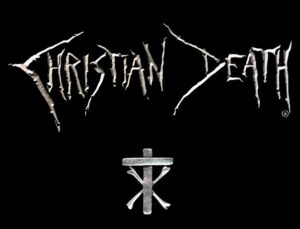