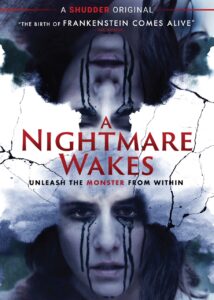 RLJE Films, a business unit of AMC Networks, has picked up select rights to the horror film, A NIGHTMARE WAKES,from Shudder, AMC Networks’ premium streaming service for horror, thriller and the supernatural. RLJE Films will release A NIGHTMARE WAKES on VOD, Digital HD and DVD on July 6, 2021.

A NIGHTMARE WAKES is based on the timeless novel and the birth of one of cinema’s most iconic monsters. While composing her famous novel “Frankenstein,” Mary Shelley descends into an opium-fueled fever dream and carries on a torrid love affair at a remote lake house. As she writes, the characters of her novel come to life and begin to plague her relationship, forcing everyone—including herself—to question her sanity.

Check out the trailer: https://youtu.be/oEAOzMExvTs 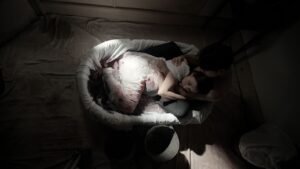 Give the Sweet Gift of Horror this Valentine’s Day