With a Cinematic Road Trip Across the Country 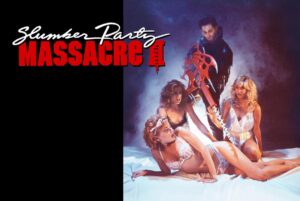 Arrow Video is excited to announce the July 2021 lineup of their new subscription-based ARROW platform, available to subscribers in the US, Canada and the United Kingdom.

Chelsea Stardust (Satanic Panic, “Into the Dark: All That We Destroy”) curates a selection of her personal favorites on July 16 including: Brain Damage, Cinema Paradiso, Versus, and We Need To Talk About Kevin. 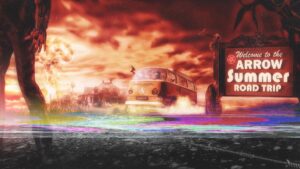 July 1 will hit the gas in the North East, covering films that take place in New England and the Mid-Atlantic. July 1 titles include: The Woman, The Driller Killer, Deadly Manor, Dark August, The Crazies, and Season of the Witch.

July 9 heads South, taking a cinematic journey through the South Atlantic, East South Central and the West South Central. July 9 titles include: The Texas Chainsaw Massacre, The Slayer, The Mutilator, Scared Stiff, The Annihilators and She-Devils On Wheels.

July 16 ventures to the Midwest, highlighting horrors everywhere from the Dakotas to Missouri. July 16 titles include: The Stylist, A Ghost Waits, Lake Michigan Monster, The Chill Factor, Deadbeat at Dawn and Trapped Alive.

July 23 goes West, finding terror all the way to the Pacific Ocean. July 23 titles include: The Bloodhound, Switchblade Sisters, The Prey, The Hills Have Eyes, The El Duce Tapes, and The Witch Came From the Sea. 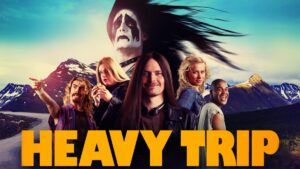 July 9:Shock Waves (US/CA) and another installment of “Hammer House of Horror”: The Thirteenth Reunion (US).

July 16:The Prowler (US/CA) and another installment of “Hammer House of Horror”: Rude Awakening (US).

July 19:Irezumi and Giants and Toys (both US/CA/UK). 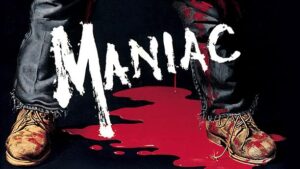 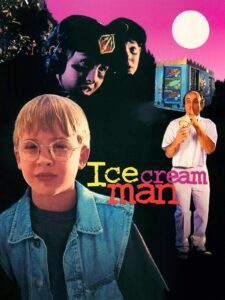 ARROWEssentials curates collections based on genre, decades and themes; and ARROWStories takes a fresh look at the world of film and TV with exclusive documentaries, interviews and video essays diving deeper into the many curated seasons and titles on the platform for a richer and deeper viewing experience.

From Arrow Films, a recognized world leader in curation and creation, ARROW is a premium platform giving audiences an unparalleled viewing experience across multiple devices, so fans can explore the films and TV shows that the Arrow brand is famous for.

Barbie & Kendra Save the Tiger King Comes to DVD!