The shooting of  The Last Boy on Earth, the new sci-fi film by Nicolás Onetti (What the Waters Left Behind, Abrakadabra, A Night of Horror: Nightmare Radio, The 100 Candles Game) finished this week. 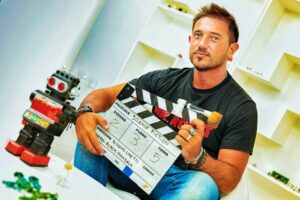 A preview of the feature film will be presented on July 10th at Marche Du Film (Cannes), during the Blood Window showcase. 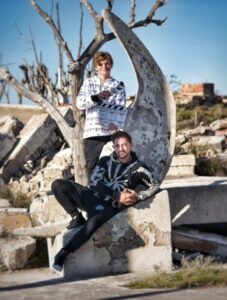 This co-production between Argentina and New Zealand, was one of the seven selected projects to represent the best of Latin American genre cinema in one of the most important markets in the world.

In the distant future, an enigmatic boy becomes the central figure in the search for a new hope. Who is this kid? Why is everyone looking for it? Sometimes it is better not to know certain answers… 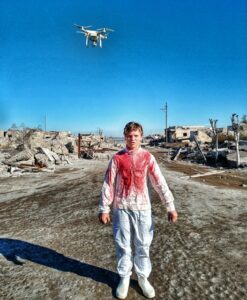 “The Millennial Killer” Selected to Play at Wallachian Film Festival