ON DEMAND AND DIGITAL AUGUST 13 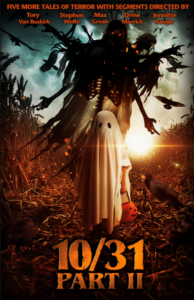 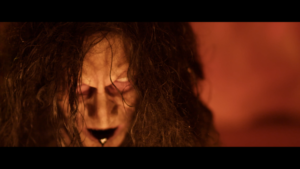 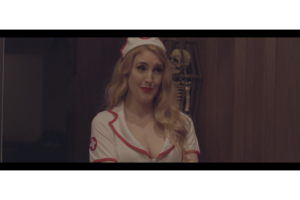 “As a huge fan of horror growing up, especially anthologies like Creepshow and Tales From the Crypt, I was thrilled to be able to work with a group of such talented writers, directors and actors to make our own anthology film come to life”, says producer Rocky Gray.