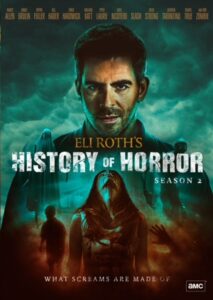 RLJE Films, a business unit of AMC Networks will release Eli Roth’s History of Horror Season 2 on DVD and Blu-ray on September 14, 2021. The series originally aired on AMC Networks in 2018 as part of the AMC Visionaries series. Season 3 of the series will premiere on AMC on October 1. 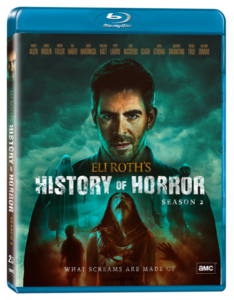 Bonus Features on the DVD and Blu-ray include:

-The Hilling Children of Horror