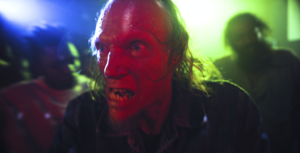 “Fried Barry is like having an acid trip during an out of body experience. It’s surreal, wild, exciting, disturbing and ultimately a must see.” – Ghastly Grinning

“A force of nature.” – Backseat Mafia 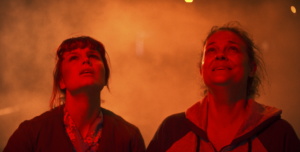 Written and directed by Ryan Kruger in his feature directorial debut, FRIED BARRY stars Chanelle de Jager (Stroomop) and Gary Green (Escape Room). The DVD will be available for an SRP of $27.97 and the Blu-ray for an SRP of $28.96. 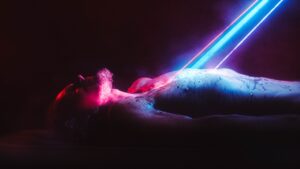 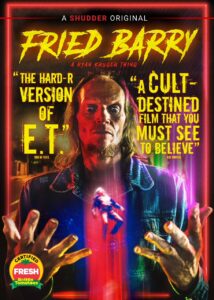 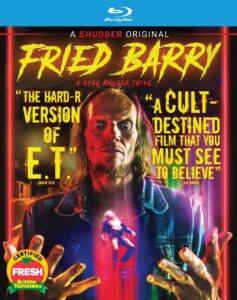