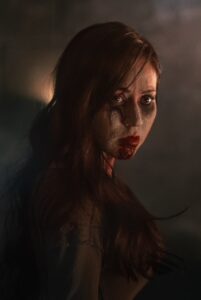 “The greatest exorcism movie since The Exorcist, do not miss it”

“The Old Ways is part possession, part bruja, and part confession, and an all-around good and scary movie” 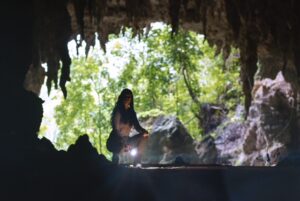 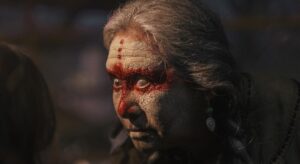 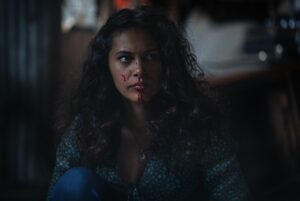 Cristina, a journalist of Mexican origin, travels to her ancestral home in Veracruz to investigate a story of sorcery and healing. There, she is kidnapped by a group of locals who claim she’s the devil incarnated. Brigitte Kali Canales,Andrea Cortés,and Julia Vera star.

“Night at the Hotel”- Pre-Order Now – Release on September 1