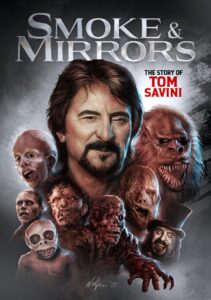 Special Makeup Effects legend, Actor, Director, Stuntman. Tom Savini has redefined the horror genre with his arsenal on talents. But who is the man behind the “King of Splatter?” From his his childhood in Pittsburgh, PA; to his tour of duty during Vietnam, to his beginnings with George A. Romero and beyond. SMOKE AND MIRRORS is the defining documentary on the life and career of horror icon Tom Savini. 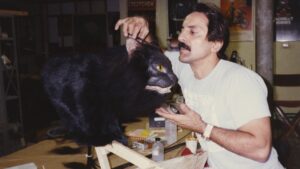 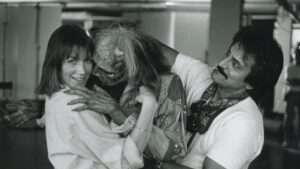 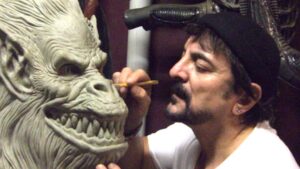 Sunday Scares: “The Tale of a Monster: Lilith”