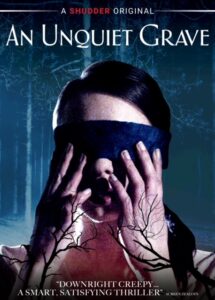 RLJE Films, a business unit of AMC Networks, has picked up select rights to the horror film, AN UNQUIET GRAVE from Shudder, AMC Networks’ premium streaming service for horror, thriller and the supernatural. RLJE Films will release AN UNQUIET GRAVE on VOD, Digital HD and DVD on January 18, 2022. The DVD will be available for an SRP of $27.97. 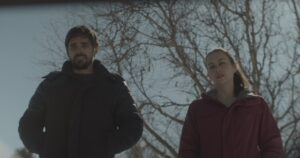 In AN UNQUIET GRAVE, a year after losing his wife in a car crash, Jamie (Jacob A. Ware) convinces her sister, Ava (Christine Nyland), to return with him to the site of the accident and help him perform a strange ritual. But as the night wears on, it becomes clear that he has darker intentions.

Check out the trailer: https://youtu.be/OZB53wLkMtE 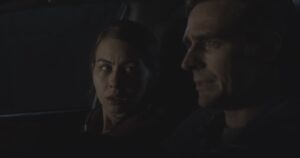 ·       Lyric Video of “The Unquiet Grave” by Vanessa Cuccia

·       Interviews with the Cast and Director