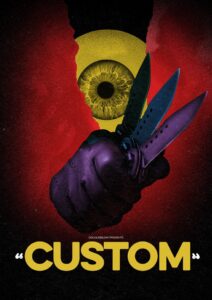 CUSTOM is a commentary on the impact of our voyeuristic culture on the very real lives of the people on the other end of the webcam.

The film takes place in Jasper and Harriet’s apartment, as they’re dragged into a dangerous game. While their mundane life is more naturalistic, the film will get more stylised during their descent into madness. Our main references for these scenes are Giallo movies and the works of visionaries like Mario Bava and Dario Argento. 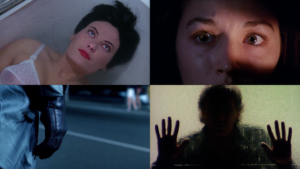 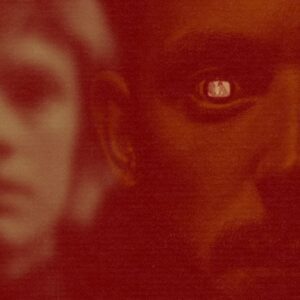 Here’s a peek at the storyboards for the first minutes of the film.

And now they’re ready to bring horror fans CUSTOM, but they need your help to make it happen! Please click the link and support their campaign today!

-Receive a ‘Thank You’ in the film’s credits

-Get an invitation to the London Premiere

-Be an Associate Producer of the film

Visit CUSTOM on Kickstarter today to…

-Learn more about the film, and the filmmakers

-Watch more of their short films

-Find all of the available Kickstarter rewards

If you can’t donate to the campaign please consider supporting this campaign by sharing this promotion, or the campaign itself on your social media! Thank You for your Support of Horror!