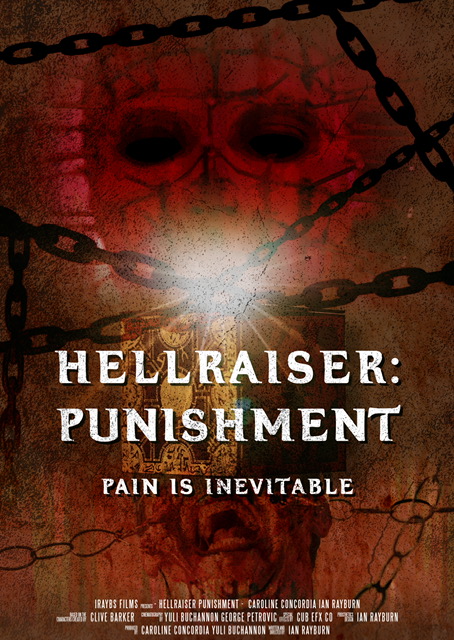 Kristy, a horror-obsessed superfan, orders a particular piece of ‘hellraiser’ memorabilia and with it brings powers and pleasures beyond her wildest imagination.

Written and Directed By:

What fans are saying about the film:

“Great film. Great characters and special effects. Frank’s hairstyle has got me thinking it is time to emulate.”

We all know there’s some Hellraiser coming up in the near future, but why wait to until then? Drop the puzzle box, and jump back into the madness by watching this short horror film today…

“Hellraiser: Punishment” is brought to horror fans by: 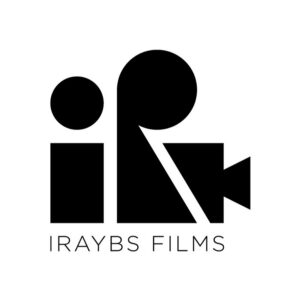 Ian is a director, filmmaker, and actor based in Toronto.

Inspired by sketch comedy, horror movies and independent cinema, Ian began his acting and filmmaking career in his teens by creating and shooting short films, comedic sketches, promotional videos for companies, and music videos for local musicians. In 2007 IRAYBS films was born with Ian producing and directing his first full-length feature film “Dream Harder” a comedic spoof on the booming adult industry in the 1970s.

Upon moving to Toronto, Ian has continued to grow and is establishing himself as a strong storyteller with a unique visual style. His award-winning films have been screened all around North America for various film festivals and showcases.

With a unique style mixing grounded authenticity to the insanity and brutality of deathmatch wrestling, IRAYBS Films vision is to bring unique, edgy, captivating, and inspiring stories to life on screen.