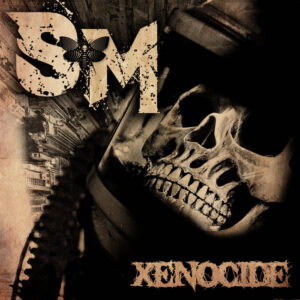 In the depths of the multiverse, a planet and its inhabitants go extinct every three seconds. Xenocide is about one of these planets.

Artificially intelligent beings have secretly integrated nanobots inside the blood of a humanoid species. By operating in the quantum realm, the humanoids are not able to detect it due to their lack of scientific advancements. One thought, one word is all it takes to wipe the planet away from existence.

Their artificial masters have something else in mind, however and it is playing out just like they designed it to.

Written and mixed by Bug Gigabyte
Mastered by Joe haze 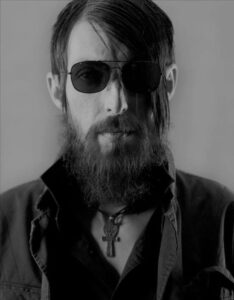 SINTHETIK MESSIAH blends various elements of industrial, electro, dance, rock, ambient & pop.The international act SINTHETIK MESSIAH is the work of the Cajun songwriter & sound designer, Bug Gigabyte. The name is a misspelling of the term ‘synthetic messiah’, which is the pronunciation used by the band. SM has received radio play, publicity and respect from peers alike from around the globe

View the Horrifyingly Heavy New Trailer for DEATH TO METAL!