The world premiere release of the the original film score to the upcoming supernatural horror film “The Shadow Warrior” from musician & filmmaker Strange Nocturnal.

The music helps to tell the story of Ray – a martial artist – who teams up with an archeologist to unlock the hidden mysteries of a recently discovered (but long forgotten) civilization. What they discover is a legend prophesizing the return of a Dark Entity and its minions to make a second attempt at destroying humanity. It is up to Ray and the Archeologist to find a way to stop the return of the Dark entity.

What is different about this album is that most scores are composed to picture. This one was not. Much like how the famous film composer Ennio Morricone’s work process was executed on many films, the director provided much insight into the plot, action, emotional aspects and overall narrative themes from which D4Disgruintled crafted over an hour of music. And like with Morricone’s music, the filmmaker would then edit the cues how he/she saw fit with the consent of the composer.

Whether or not all the music is used in the final film is not an issue for the composer as it all lives here on this album in its original state as originally intended. So sit back, turn down the lights, lock the doors and grab hold of something as you get jettisoned into another world.

Get the Digital Album today at: 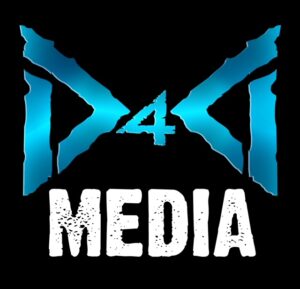 Music Composed and Performed by: D4Disgruntled

All Intellectual Property, Copyrights and Licenses are owned by: D4Disgruntled 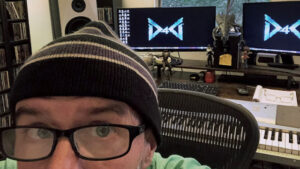 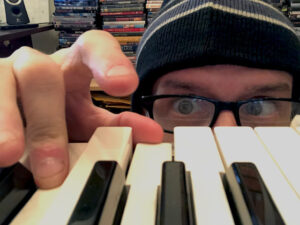 “The Crossbreed” Gets World Release Date and New Trailer!