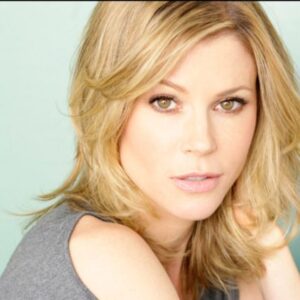 Today Prime Video and Blumhouse Television announced the upcoming slasher-comedy horror film Totally Killer, from Amazon Studios and Blumhouse. The film is a continuation of the deal forged by the two companies in 2019 and will star Kiernan Shipka (Chilling Adventures of Sabrina, Mad Men), Olivia Holt (Cruel Summer), Julie Bowen (Modern Family, Life of the Party), and Randall Park (Always Be My Maybe, Fresh off the Boat). Nahnatchka Khan (Always Be My Maybe, Young Rock, Don Wong) is directing, and Jen D’Angelo penned the screenplay based on an original script by David Matalon and Sasha Perl-Raver. Principal photography begins today in Vancouver. 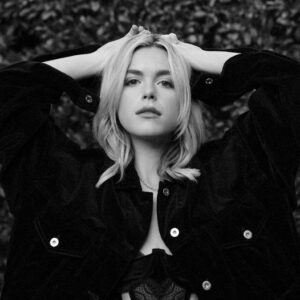 The film follows Jamie (Shipka) whose mom, Pam (Bowen) is terrorized by the resurgence of the Sweet Sixteen Killer—a masked maniac that slaughtered a group of teenage girls in the ‘80s. With the help of her friend Amelia (Kelcey Mawema), she travels back in time to 1987 and teams up with the teen version of her mom (Holt) to try and stop the killer. 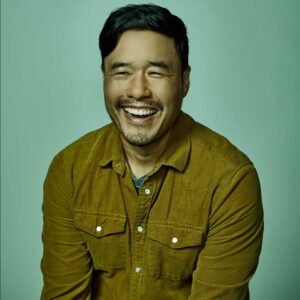 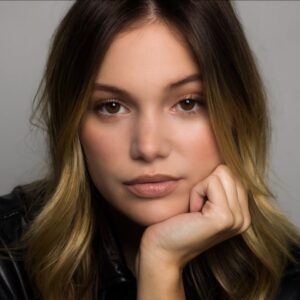 The news comes on the heels of the announcement that Prime Video and Blumhouse acquired worldwide rights for the horror-drama and Sundance Grand Jury Prize winner Nanny from first-time feature writer/director Nikyatu Jusu. Additionally, the two companies have released eight films in the past two years as a part of their “Welcome to the Blumhouse” series, including: Bingo Hell, Black as Night, Madres, The Manor, Black Box, Evil Eye, Nocturne, and The Lie.

“The idea of a horror-comedy time travel movie is, I’m gonna be honest, something I never thought of in my life. So when I was approached by the amazing creatives at Blumhouse and Amazon about Totally Killer, it was just so unique and exciting I had to be involved. And then add this incredible cast on top of that? Everybody get readyyyyyyy,” said director Nahnatchka Khan.

“We thought this genre mash-up of slasher/comedy with a twist of time travel was just so fun, and Nahnatchka Khan is perfect to direct,” said Chris McCumber, president of Blumhouse Television.

“With Nahnatchka’s vision and the exciting cast led by Kiernan Shipka and Olivia Holt, we are confident Totally Killer will resonate with our audience around the world,” said Julie Rapaport, head of movies at Amazon Studios. “We could not be more thrilled to watch this story come to life and to continue our longstanding collaboration with the incredible team at Blumhouse.”