WICKED ONES emerge this September! 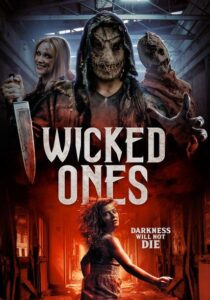 Evil multiplies in this follow up to 2017’s sleeper hit The Wicked One. Set a decade after the events in the first film, survivors Adam and Alex return to Carpenter Falls with their three children – only to be thrust into another confrontation with The Wicked One and two crazed copy cat killers. 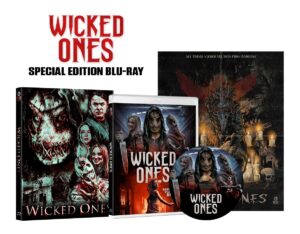 Morgan Pyle, Chris Hahn and Lucas Dunaway star in a frighteningly fun mesh of Friday the 13th and The Strangers, Wicked Ones premiering on VOD 9/13 followed be a Special Edition Blu-ray on 11/8/22.