Earlier this year Trash Arts Productions and Brutalist Films came together, to produce the folk horror indie feature film I Curse This Land. 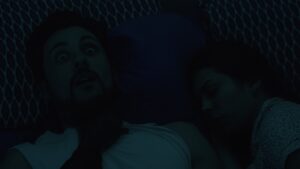 Production kicked off in July with the support of Indiegogo and now, it continues until November.

The team had some struggles with not initially hitting their target and the usual indie movie nightmares with covid and location cancellations so now, they need your support with the launch of their completion campaign.

Over the last 5 years Trash Arts has produced 15 horror features including Terror At Black Tree Forest, The Truth Will Out, Acting, The Millennial Killer and many more. 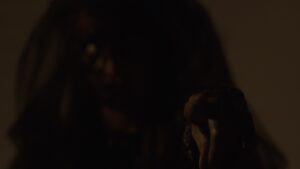 Trash Arts has been lucky to be part of the fantastic indie horror community, working with various other production companies such as, HB Films and SCS Entertainment. Our latest horror feature Incessant was shot this spring and we are proud to be working with Brutalist Films once again. Our latest horror feature film I Curse This Land will be our first Folk Horror movie!

Excited to know more about our folk tale? Then read on below!

Synopsis: In a sleepy coastal village a curse lies waiting. Legend has it one-night centuries ago when a smuggler was delivering his illicit wares, the excise men pounced. One of the villagers had betrayed him. The smuggler was caught and quickly hanged as an example but, his widow was more than she seemed, the practitioner of an ancient religion of magic and sorcery. The villagers formed a mob to hunt her down as a witch, they brutalised her, tarred and feathered her, but before they could kill her she put one last curse upon the land; that nothing should flourish, no life or love, before taking her own life and spilling her blood upon the land. 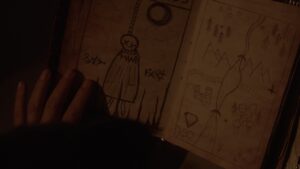 We do hope that you will be able to support us, and, in return, we are offering some awesome perks above the usual “thank you“ on social media and “here’s a copy of the film you helped to make”. Those perks are available too, but you also have the chance to own some of the unique props designed for the film by our witch Ella Palmer (Including her own witchy paintings!) plus, plenty of producer perks, with an additional opportunity to become a producer on two other Trash Arts Feature Flims – Incessant and The Ordeal!

We hope you can help support us and the completion of this film campaign! 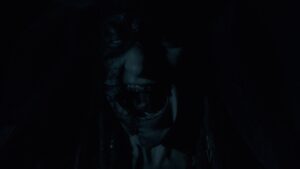 You can find out more and support the Indiegogo campaign here: https://igg.me/at/ICurseThisLandUK

‘DAWNING OF THE DEAD’ Comes to DVD this March!