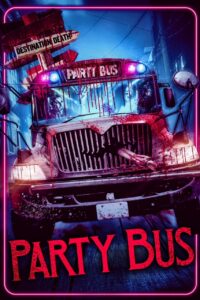 Austin’s friends have gone above and beyond to make his bachelor party one to remember. Unaware, he and his friends board the party bus with his ex-girlfriend and some shady people from his past for the ride of their lives. 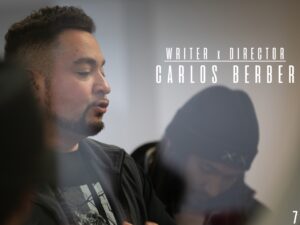 Writer, director, and producer, Carlos Berber was born and raised in the small town of Casa Grande, Arizona. He studied psychology for four years, and being a man with a vision, decided to pursue his love of film full-time. He initially started with successful music videos and short films, such as ‘Alibi’, but found himself more drawn to feature-length films. Using his knowledge and passion for psychology, he built ‘Party Bus’ from writing the script, to understanding and connecting with his actors and crew, to camera work and completing the final edits. ‘Party Bus’ is Carlos’s first feature-length film, But he isn’t stopping there, as he is already in post production for his next film, fueling an ever-growing drive to create more.

CORONA ZOMBIES! They’re Coming to Wipe You Out!