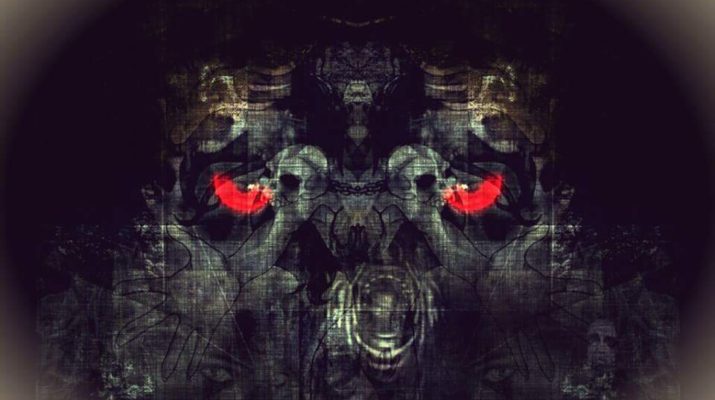 In 2015, author Alyss J. Anderson created Dark Abomination Publishing, an independent publishing company. Since then, she’s been busy writing, and publishing three horror filled books. We talked with her about these books, and more in this interview…

-PH: Lets start with what I ask everyone…… why horror? What got you into the world of horror?

-PH: Currently you have two books available, and one on the way. Before we get to them, talk about the journey getting you to this point, and how you became a writer.

-Alyss: As I touch on a little with the first question, horror stories and movies have always been my escape for the darkness I was surrounded by. In all honesty my life seemed like a horror story where I was the victim, I am now the hero, and the villain. Which one I am depends on who you ask. I started writing poems, and song lyrics when I was 14. I would write them during free periods in school. I would also write them at home while listening to music. In my teenage years it was mostly metal music I listened to while I wrote. In the 90’s I found music that related to how I was feeling and writing about so I listened to those groups all the time not just when I wrote. As I got older I had some friends tell me they think my poems are real good and I should try to write stories. I was even told I should write my life story. I tried that, it’s far from being done, but it showed me I could do more than poems. I got discouraged at one point so I stopped writing altogether. In 2008 I met a woman who became a really good friend. She writes dark poetry so I shared some of my poetry with her. Kitty told me she thinks I should write books. She encouraged me to start with short stories. I started writing them to only show her. In 2014 I saw an interview with my favorite horror-core rap duo known as Twiztid. In the interview Madrox was asked if someone wrote a story about them as characters would they be the hero, victim or villain. Madrox answered by saying that they would be all three because that is how life is. That interview planted the seed of a horror story, which will be available later this year. I started to doubt myself again in 2015 after I had a bunch of short stories and half of a novella written. This is when I got reminded by Madrox and Monoxide of Twiztid to believe in myself. Shortly after that I self-published The Monster Within.

-PH: Your first book, ‘The Monster Within,’ is a collection of 13 short stories. Tell us a little bit about these stories, and what connects them?

-Alyss: Each story touches on a life situation that sadly does happen even if we put on blinders to them. They are all connected by exposing the monster within the circumstances that are portrayed in the stories.

-Alyss: Yes I do, My favorite is Boogeyman. It’s my favorite because it shows you need to fear the monsters that hide in your closet in your head, not the ones under your bed.

-PH: You moved from short stories to the novel ‘Am I Not Like You?,’ which was just released. There seems to be something different about this story. What can people expect from it?

-Alyss: People can expect to expect the unexpected. In a way it could seem like two separate stories, however that is a plot twist.

-PH: One thing that stands out is the title. How did you come up with it?

-Alyss: It describes the hero in the story. Too many people today judge people by their looks without getting to know who they really are. 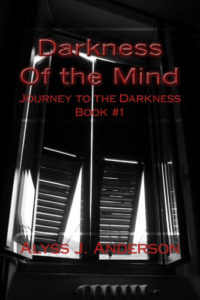 -PH: At the end of the year you’re releasing ‘Darkness of the Mind.’ After reading the description, this story seems like it might be relatable to people who have battled personal demons. Is that true of this story, or does it go into an even darker direction?

-Alyss: Darkness of the Mind, I feel is relatable to people who have battled personal demons. It also at some points of the story hint that it could go in a darker direction.

-PH: So this is the first book of the ‘Journey to Darkness’ series. Do you have a time table for the upcoming books in the series?

-PH: You’ve written three books in three different styles. How challenging was it write this way, and why did you decide to go that route?

-Alyss: I don’t feel like it was challenging to write in three different styles. Each book is it’s own entity in a way. I start with an idea, put music on to drown out all distractions and put pen to paper. How they develop seems to be up to the story itself. I didn’t really decide to write each one differently they just happened to be different styles when I got done.

-PH: Is there a hidden theme behind all of these books? Are they connected in some way?

-Alyss: There is a hidden theme behind all the books, that theme is darkness, and unwanted solitude even if that solitude is in your mind. You can be alone while surrounded by people. They all show how anyone can be a monster no matter who you are or what you do.

-PH: Who’s your favorite horror author, and have they played a role in your writing?

-Alyss: My favorite author is Stephen King, he did play a role in my writing. If it wasn’t for reading Carrie I probably would have not gotten into the world of horror. I connected with Carrie in a way. I now try to write about characters people can connect with.

-PH: Is there anything you would like to add about yourself, books, or even what you do outside of your work in the world of horror?

-Alyss: I battle with my own personal demons daily, which I feel comes out in my stories in one way or another. When I have another book not mentioned that will be available, I’m not sure when though. That one is called Crimson Killers. I had some good friends asking me to write a fiction story with them as the main characters which is how that book was conceived, Thanks Nick and Sheri. When I’m not working in the world of horror I surround myself with horror movies, and music. I go to a lot of shows of underground artists, some I even consider real good friends.

We would like to thank Alyss J. Anderson for taking the time to answer our questions. Hopefully this gives you insight on her work, and peeks your interest in her books. All of her information is below! 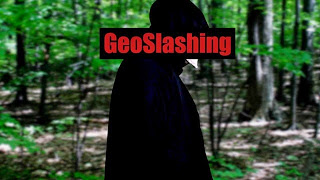