“A gathering of friends is thrown into chaos by the opening of a mysterious fiery sinkhole near their secluded holiday home.”

Written and directed by Breathnach, Beyond the Woods tells the story of a gang of friends who meet up for a weekend away in an isolated holiday home in the middle of a forest. Unfortunately for them a fiery sink-hole has opened nearby, roads have been closed and there’s a real stench of sulphur. The friends won’t let a small thing like that spoil their plans to party, but as the weekend progresses some of them start acting out of character, one goes missing and little by little they realise that it’s not just a sinkhole that opened up nearby but something altogether more horrific. 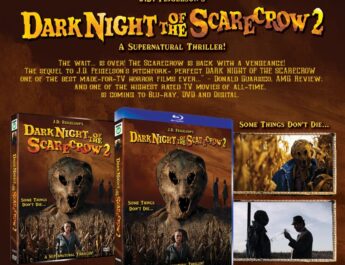 The Wait…is Over! The Scarecrow is Back with a Vengeance 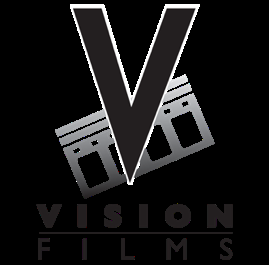