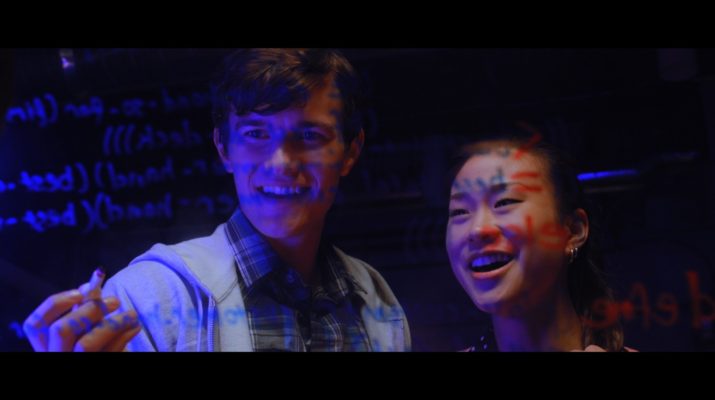 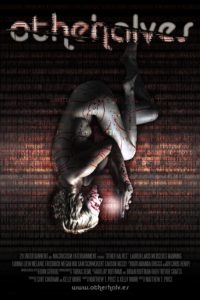 Other Halves, the horror film about a killer dating app, is now invading laptops, cell phones, and internet-connected TVs around the world. Tech-savvy horror fans can stream it now on Amazon Video and Google Play.

Other Halves stars Lauren Lakis (Rows, Dr Ken) and Mercedes Manning (Strictly Sexual, Zipper) as programmers who develop a revolutionary new dating app called Other Halves. On the night before the app is set to launch, they discover it causes strange side effects: users lose all self-control, becoming amoral, lascivious, violent, evil. They consider shutting the app down, but… Evil is profitable.

Check out this brand new clip, where Jasmine (Mercedes Manning) and Elle (Lianna Liew) learn that the Other Halves app isn’t all that it seems: 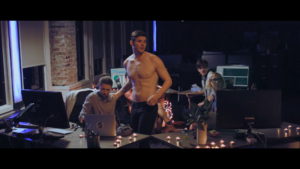 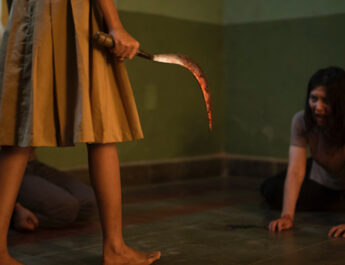