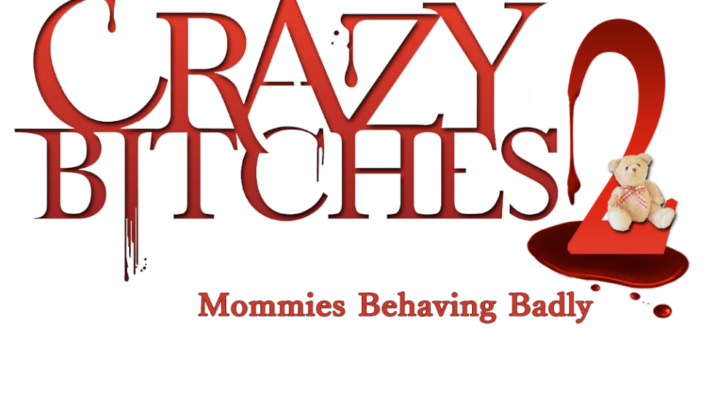 In the aftermath of the slaughter of Crazy Bitches at the Hallowed Spirits Ranch, Alice has divorced Eddie and is trying to get on with life, especially since Eddie has already remarried and to someone younger than her. She distracts herself by volunteering to organize the Holiday Pageant for her son’s Pre-school class, but that doesn’t help much since Eddie’s new wife has a 4 year old too and she joins an already fractioned group of “mommies”.

The Holiday Pageant committee becomes a hotbed of conspiracies and terrible parenting. Alice drags her sister, Minnie, into the mix, desperate for an ally, and Minnie is happy to help, but she’s having her own issues. She’s absolutely sure someone is following her and to make matters worse she’s been having dreams about all her friends that died over that fateful weekend. Her dreams turn to nightmares as each old murdered face morphs into someone new. Pretty soon her nightmares cross into reality as badly behaving mommies start turning up dead.

“Clark’s intelligent script and her ability to maintain the funny while amassing the gore is a welcome entry into a genre, heretofore, untapped by women directors.” – Madrid S. Angelo, ROCK CHICAGO

For more information on the production and to get some cool Christmas shopping done check out the indiegogo campaign at https://www.indiegogo.com/projects/crazy-bitches-2#/

or on social media: