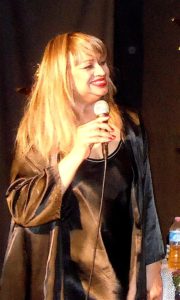 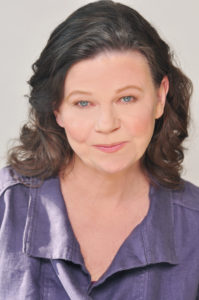 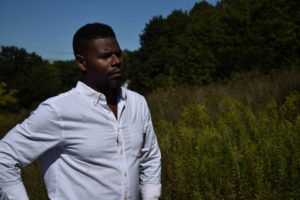 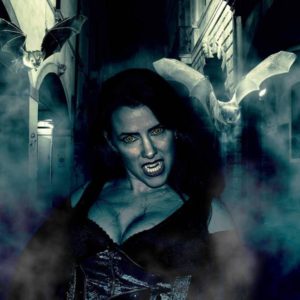 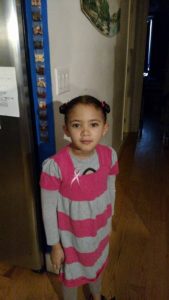 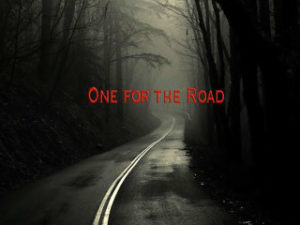 ONE FOR THE ROAD is the sequel to Stephen King’s short story “Salem’s Lot.” It’s about two friends that help a family, who are hunted by vampires. This story is a Dollar Baby for filmmakers. This version has been with; women leads, interracial themes and an anti-ageism approach to casting.

The director Kristina Leath-Malin is a black female writer and horror scholar that has love Stephen King’s work since she was a little girl. It is also the PRELUDE/TEASER to Kristina’s 1st FEATURE FILM, currently in development. Hear more about this project from Kristina herself…

You heard her! Now is the time to help these WOMEN IN HORROR!

Please click the pic and support One for the Road…

-A signed copy of the script by cast members

-A Executive Producer credit in the film

-A tour of the set 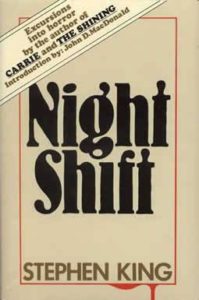 Visit One for the Road on Indiegogo for more information including…

–Why they are making the film

-All the detail about the rewards

-How your support is tax deductible 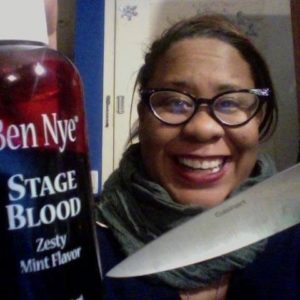 KLM Brooklyn (Kristina) is published in feminist horror scholarship. She writes about the strength of women in cinema via the horror narrative.

“My Final Girl” is simply a terrific project honoring black women in horror.

Check it out at:

More of her web sites include: