EVERY SIN HAS A PRICE…

Dalton Summers is living the American dream. He has a beautiful wife, two kids, a great job, a high-end sports car and a spacious home. But he also has his secrets.

On Halloween night Dalton finds himself forced to face those secrets when one phone call threatens to throw his world upside down. The voice is young but raspy as it taunts him, a voice that will stick with Dalton through eternity.

“Hurry home Dalton… Before I kill them all.”

“A fantastic, thrilling book! This one kept me on the edge of my seat, and really was better than I expected. The premise is great, as I knew from the description, but the execution was better than expected, so kudos to the author. This is a frightening, popular book, and I see big things for this author in the future.

Dalton Summers is definitely quite a character in this thriller, and you won’t regret joining him as you pick up a copy!” 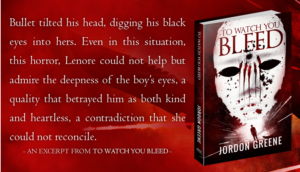 How about a taste of this thrilling novel? 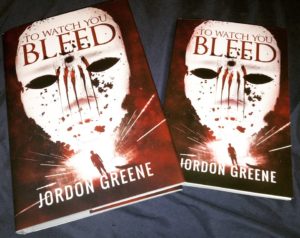 Now finish reading “To Watch You Bleed” by getting your copy at: 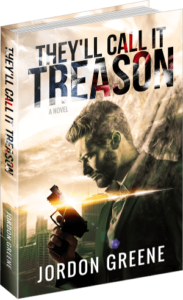 A journalist′s body is found abandoned in a Washington alleyway.
A state representative is brutally murdered in Raleigh.
A Virginia Congressman′s life is threatened by a radical militia group.

When one crucial moment turns FBI Agent Ethan Shaw into a fugitive, he finds himself on the run, fighting back against the country he swore to protect. Framed for a crime he did not commit, Ethan will risk everything to prove his innocence and protect the ones he loves – but the truth he will uncover poses a far deeper threat.

They took everything from him: his partner, his career, his freedom.
How far would you go to get it all back? 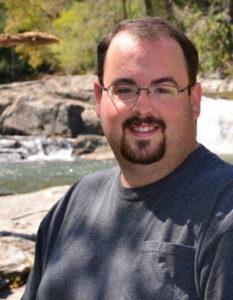 Jordon Greene is the author of the Amazon Bestsellers They’ll Call It Treason & To Watch You Bleed.

Writing in one form or another since he was eleven, Jordon began his writing aspirations with a short story competition in fifth grade in the North Carolina foothills but did not really begin to write seriously until his high school years. While these musings never turned into a quality full-length novel they did lay the groundwork for Jordon’s entrance into the literary world in 2016 when he published his first novel.

Jordon attributes his love of reading to Michael Crichton′s Jurassic Park and The Lost World novels which he read a few years after the movies (which are nothing like the books) and then proceeded to read anything by Crichton he could get his hands on. He also enjoys anything by James Rollins, Marie Lu and James Alan Gardner. A hard rock fan, Jordon works as a web developer in Concord, North Carolina where he resides just close enough and just far enough away from Charlotte. 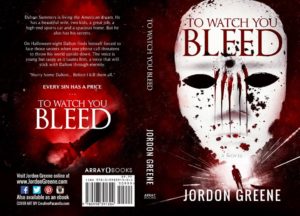 -Get more information about ‘They’ll Call It Treason’ 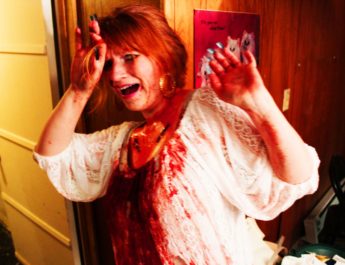