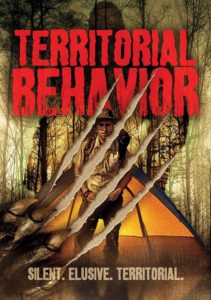 BrinkVision is releasing the festival favorite horror thriller TERRITORIAL BEHAVIOR on VOD, Limted Edition Blu-ray, and DVD February 28th. Territorial Behavior has screened at numerous film festivals around the world winning awards from best thriller film, to best action/adventure film, and more. Territorial Behavior tells the story of Bailey Rhodes – a survival specialist with over ten years of wilderness and outdoors experience – who ventures into a remote area of Montana to shoot a wilderness video, only to come to the malicious attentions of some violent poachers who may be protecting a dark secret. Unfortunately for Rhodes, however, his troubles are only beginning as he quickly realizes he may have something even more malevolent than these crazed hunters to contend with…

The Blu-ray is limited to only 100 copies sold exclusively through the BrinkVision’s site. These will sell out fast. http://www.brinkvision.com/filmdetails/103/territorial-behavior-blu-ray–limited-edition-

“THIS FILM IS SIMPLE, BUT EFFECTIVE… I HAD A BLAST WITH THIS FILM” – Wicked Channel

Bailey Rhodes, a survival instructor with over ten-years of outdoors experience, ventures into a remote area of Montana to shoot a tutorial video. There, he comes to the malicious attentions of some violent poachers, who seem to take issue with his presence there. Rhodes becomes embroiled in a desperate life or death struggle in which he discovers that the reality of survival is very different to what he’s been teaching in the classroom. Worse, he realizes there may be an even more malevolent force than these crazed hunters, lurking out there in the wilderness. 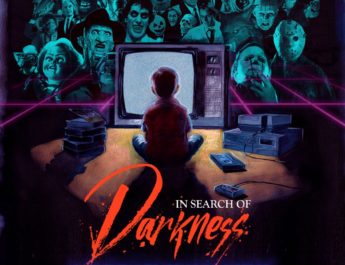 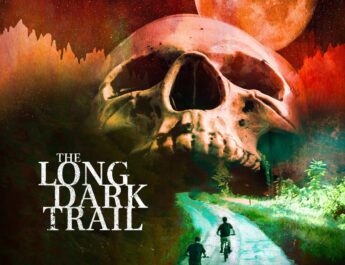 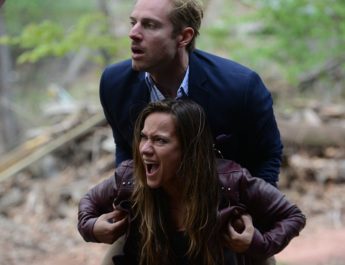