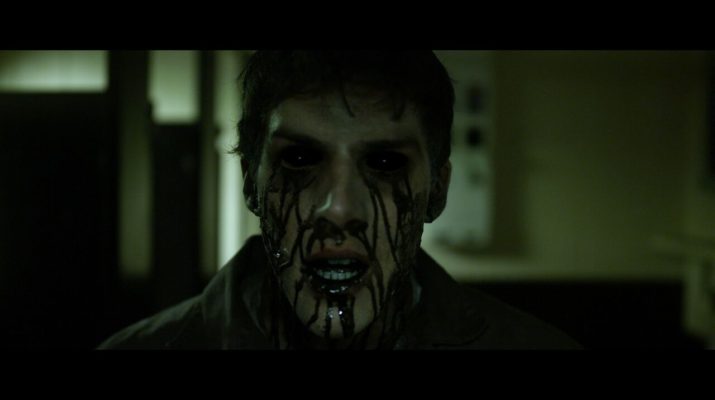 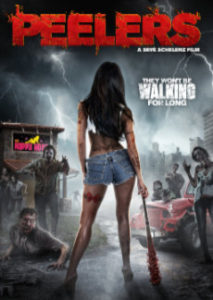 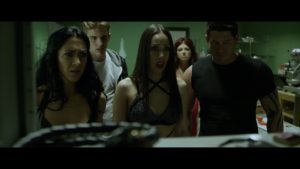 Wren Walker, Caz Odin Darko and Madison J. Loos star in “a pretty damn fun trip” (Dread Central) that ‘’any horror fan is going to love from start to finish” (HEAVY Magazine).
Former baseball player Blue Jean Douglas is closing down her small-town strip club and leaving for good. But her plans are not so easily attained when a group of coal miners show up and with them a deadly contaminant. What starts out as a last hurrah for the infamous strip club, turns into a blood bath. With time running out, Blue Jean must step up to the plate to try and put a stop to the spread of destruction before it’s too late and she loses everything she holds dear. 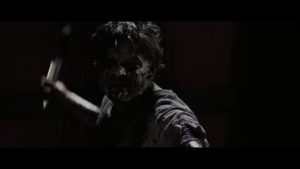 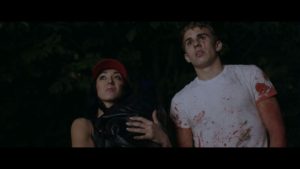 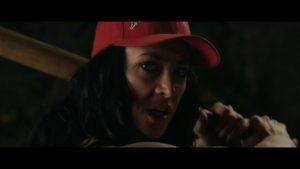 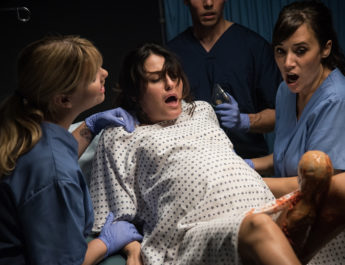 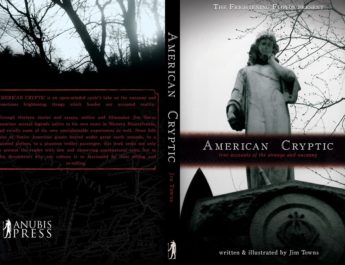