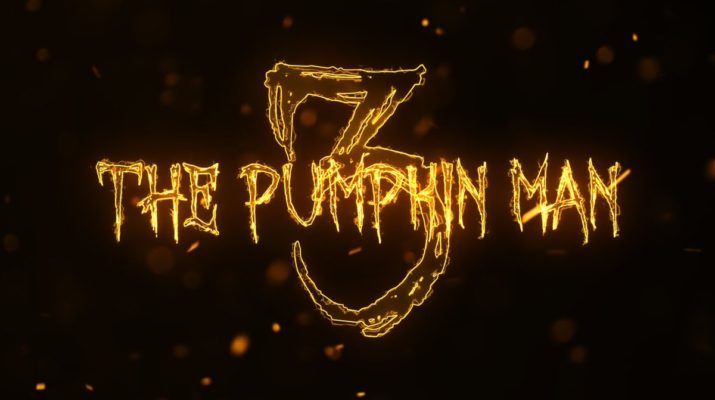 Run As Fast As You Can…

A young woman’s friends are killed one by one as she is being stalked by an entity know as The Pumpkin Man.

And for those who haven’t seen the first two films in the series, check them out below… 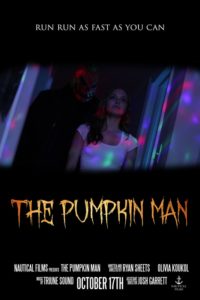 Run run as fast as you can, better beware of The Pumpkin Man…

Be careful what you create, it might come back to haunt you…

Directed and written by: Jeff Rhodes 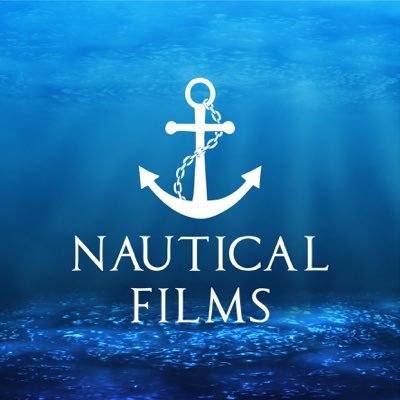 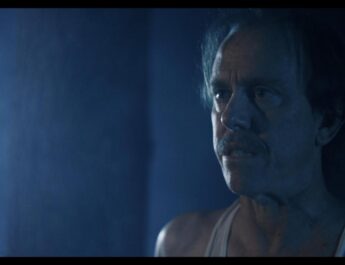 Stars of Wes Craven’s THE PEOPLE UNDER THE STAIRS Reunite for New Horror! 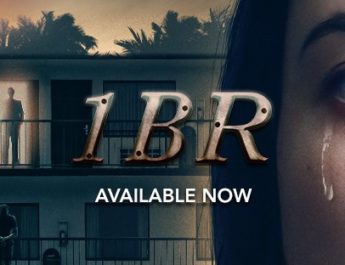