Press Release
May 12, 2017May 11, 2017
Posted By: HorrO 0 Comment horror, Kane Hodder, Press Release, promote horror, Spread the Horror, To Hell and Back: The Kane Hodder Story Completed and Beginning Its Festival Run in 2017

Masterfully Macabre Entertainment (“MME”) announced today that they have put the final touches on their latest documentary, To Hell and Back: The Kane Hodder Story. This in-depth biographical documentary on horror icon, Kane Hodder, features interviews with cinema legends, including Bruce Campbell (Ash vs. Evil Dead), Robert Englund (Freddy Krueger), and Cassandra Peterson (Elvira: Mistress of the Dark).

To Hell and Back: The Kane Hodder Story has been submitted to some of the most prestigious and well-known film festivals around the world. Through a very successful Indiegogo campaign, Kane’s fans have made it clear that the horror genre is a sensation worldwide. With contributors from over 15 countries, To Hell and Back has obtained a diverse and widespread following. Masterfully Macabre Entertainment will present both domestic and international premieres and bring the highly anticipated documentary to audiences around the world.

To Hell and Back is a harrowing story of a stuntman overcoming a dehumanizing childhood filled with torment and bullying in Sparks, Nevada. After surviving a near-death burn accident, he worked his way up through Hollywood, leading to his ultimate rise as Jason Voorhees in the Friday the 13th series and making countless moviegoers forever terrified of hockey masks and summer camp. After decades of watching Kane Hodder on screen, get ready to meet the man behind the mask in To Hell and Back – an uniquely human story about one of cinema’s most vicious monsters.

“EVERYONE needs to see this film, whether they’re a horror fan or not!” – Joe Lynch (Director, Everly)

“A POWERFUL film that made me cry in more than one spot- and I know the story well! I’m proud to be a part of it!” – Mike Aloisi (Co-Author, Unmasked)

“Makes you laugh, cry, and when it’s all over- leaves you asking for more!” – Grant Collins (Photographer) 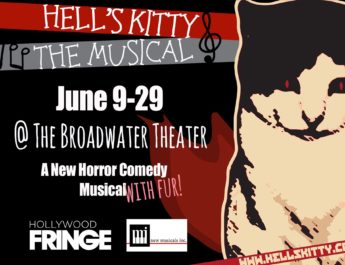 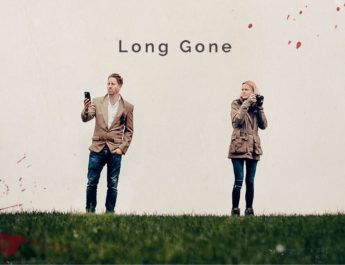