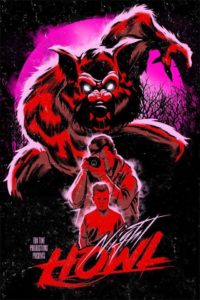 Kaci is a young photographer who has been struggling with nightmares since he was a child. This has resulted in him becoming a loner today. Now the nightmares are causing him to question dreams & reality. Ema, who is Kaci’s friend & model becomes curious & decides to investigate. She drags his one & only friend, Devin into her curiosities. They begin to see that their good friend is hiding secrets that even Kaci is unaware of. Can the friends help him stop the nightmares or have the dreams caused them their lives?

And while your waiting for “Night Howl” to be completed, check out… 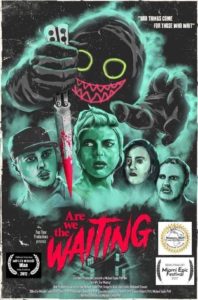 A group of friends escape to Canada to figure out a plan for one of their pals to avoid being recruited to the U.S. military and fighting in World War 3. When they arrive at a family members house for a weekend of partying, things quickly escalate during a night of playing online video games together. NEO traps the young friends inside the home with an elaborate locking mechanism controlled remotely and toys with them throughout the night. Nobody survives unless they play by his rules, and NEO certainly rules in this film. NEO is quick, meticulous, calculating and terrifying. He foresees the youngster’s moves before they do and has planned accordingly. 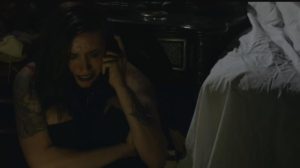 -Check out trailers and more information about their films

-View their behind the scenes gallery

-Purchase their films and t-shirts

-Get their convention schedule 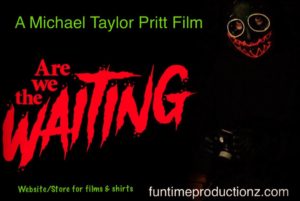 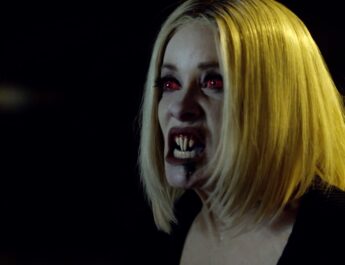 One thought on “FUN TIME PRODUCTIONS”