How far would you go…

Kristen begins to loose trust in her long-term girlfriend, when she is diagnosed with a mysterious STI. But is she hiding something more sinister than just being unfaithful…?

DISSOLUTION is a dark drama with horror elements that explores themes of love, loyalty and loss. This experimental short poses the question, how far would someone go to keep hold of the one they love? 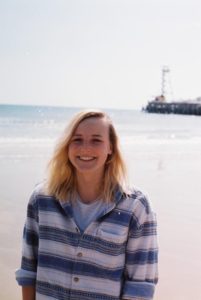 Dissolution will be brought to horror fans by Writer/Director/Producer Ellie Jo Hilton, Producer Ashleigh V Powell, and Cinematographer Lauren Faulkner. It will be produced by the up and coming production company, Vast Productions, based in Bournemouth UK.

A message from Ellie Jo Hilton…

“As a young, queer, female, horror enthusiast, it may come as no surprise to you that I’m pretty passionate about creating original new content featuring all of the above. Enter DISSOLUTION… a dark insight into the lengths our protagonist Kristen will go to keep hold of the one she loves.

When it comes to directing I’m a strong believer in ‘collaboration is key’, and that’s why I’ve somehow managed to pull together an amazingly talented team of people, to help bring my twisted vision to life. We are a mostly female crew, with a queer writer/director/producing/DoP team, so I’m confident the story is in good hands.

Currently in pre-production, all we need now is some funding, and hopefully that’s were you could help us out…”

Please click the pic and support these women in horror today…

-A special thank you in the credits of the film

-Get a sneak preview of the film

-A copy of the script signed by members of the crew 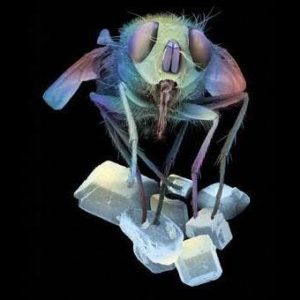 Visit Dissolution on Indiegogo to…

-Learn more about the crew

-Read about the visuals planned for the film 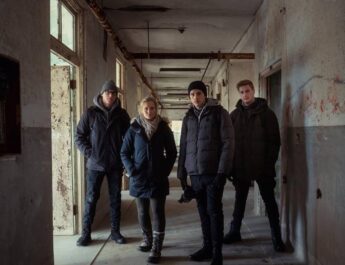 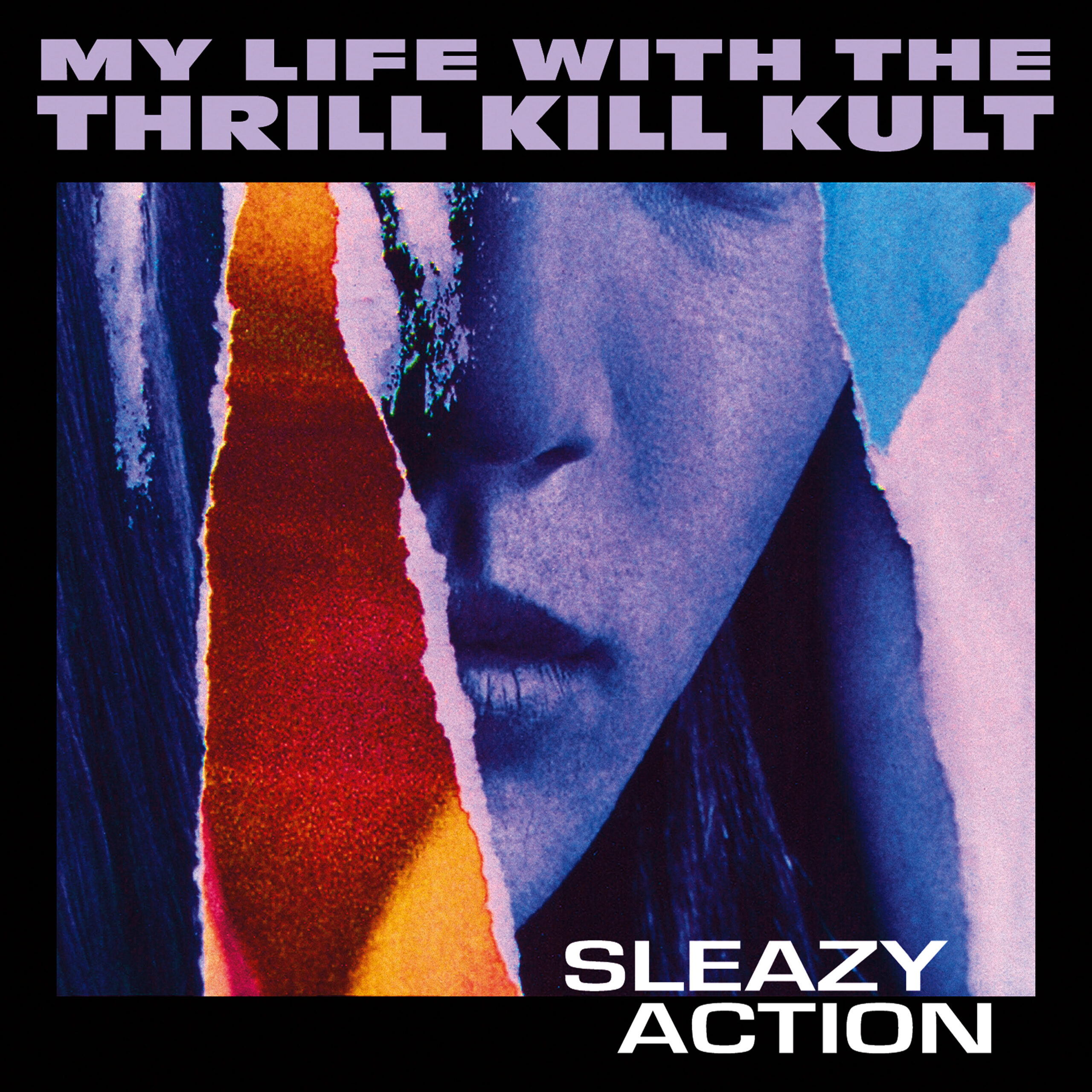 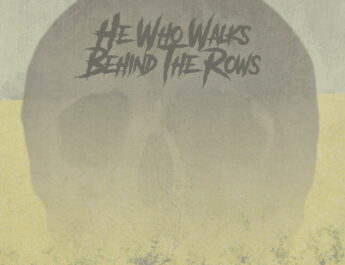 New Single From Upcoming Horror Inspired Album! He Who Walks Behind The Rows