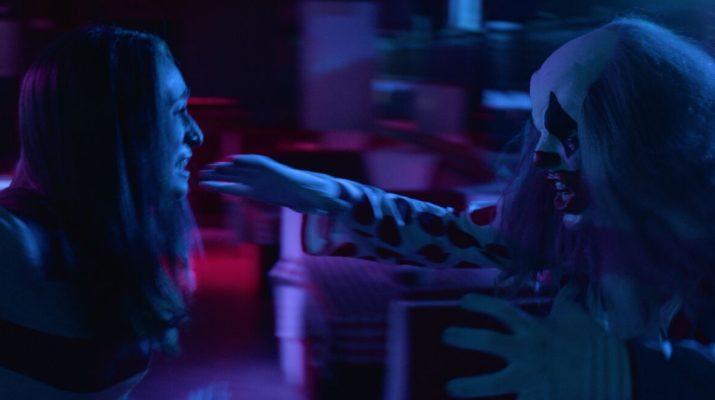 -PH: Where are you based?

-Aaron: Nashville, TN! A city I am slowly hoping to turn into the horror filmmaking capital of the United States (however unlikely it may be!)

-PH: How’s the filmmaking community there?

-Aaron: Growing. It’s still at that “everyone knows each other” size, but it’s growing pretty fast and more and more movies and television are being produced here. It’s an exciting time to be a filmmaker in Nashville, for sure.

-PH: Any how many of those productions do you think are horror films?

-Aaron: None. People don’t take too kindly to horror films in the bible belt. As it grows though, I’m sure we’ll see more and more horror movies being produced here.

-PH: Is this your first movie?

-Aaron: It is my first full feature! I made dozens of short films before this though. I have been making movies since I was 8 years old.

-PH: How did you go about getting it going?

-Aaron: I have been making movies for so long and been doing professional video work since I was thirteen. By the time I got into film school, I felt like I had already gotten an education. I dropped out, took whatever money I could find, and started making this movie. It was really working with what we had.

-PH: It goes without saying, I guess, was IT and Poltergeist an influence on the script?

-Aaron: Huge. “It meets Poltergeist” and “Jaws with a clown” were the two things in my head while writing it. I wanted to put a twist on the monster movie genre I love so much so I looked a lot at paranormal movies like Poltergeist and, when I started this movie in 2014, It was really the only good clown movie out there and I wanted to add to the pile! 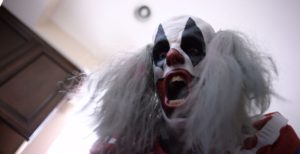 -PH: Have you ever experienced something as spooky as those in the movie do?

-Aaron: I was so jealous because when those clowns started appearing everywhere last fall my friend experienced a sighting on her campus. One of the clowns followed back to her dorm one night and they had to call the cop. She was okay, thank goodness, but I’m jealous I wasn’t stalked by one of those clowns! How great would that have been for inspiration?

-PH: Is there anything you’re afraid of?

-Aaron: Clowns and vomiting. Hence why I have a vomiting clown in my movie! It’s so funny. I could swim with sharks, sleep with spiders, whatever! But if someone pukes or comes in dressed as a clown I’m out of there. This movie was, in many ways, an exploration of my fears. I wanted to understand them! How could I be so afraid of something so stupid?!

-PH: How did you get distribution?

-Aaron: We’d been working on the movie since 2014 and finally put up a trailer in summer 2016. A sales agency saw the trailer, liked it, and wanted to represent the movie. The movie found distribution shortly after and the rest was history. Shockingly, it’s been the easiest part of the process.

Clowntergeist out 9/12 from High Octane Pictures. 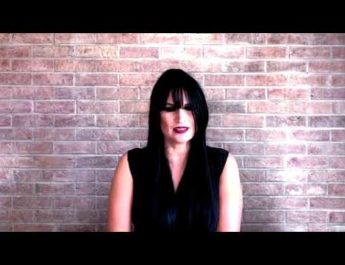 Interview with “Faces of the Dead” Actress Rebecca Rinehart 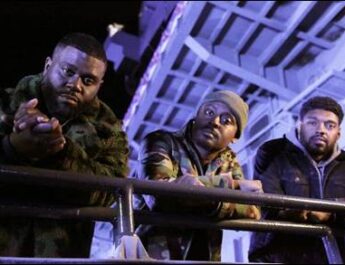